Water for Food in Nebraska and Around the World 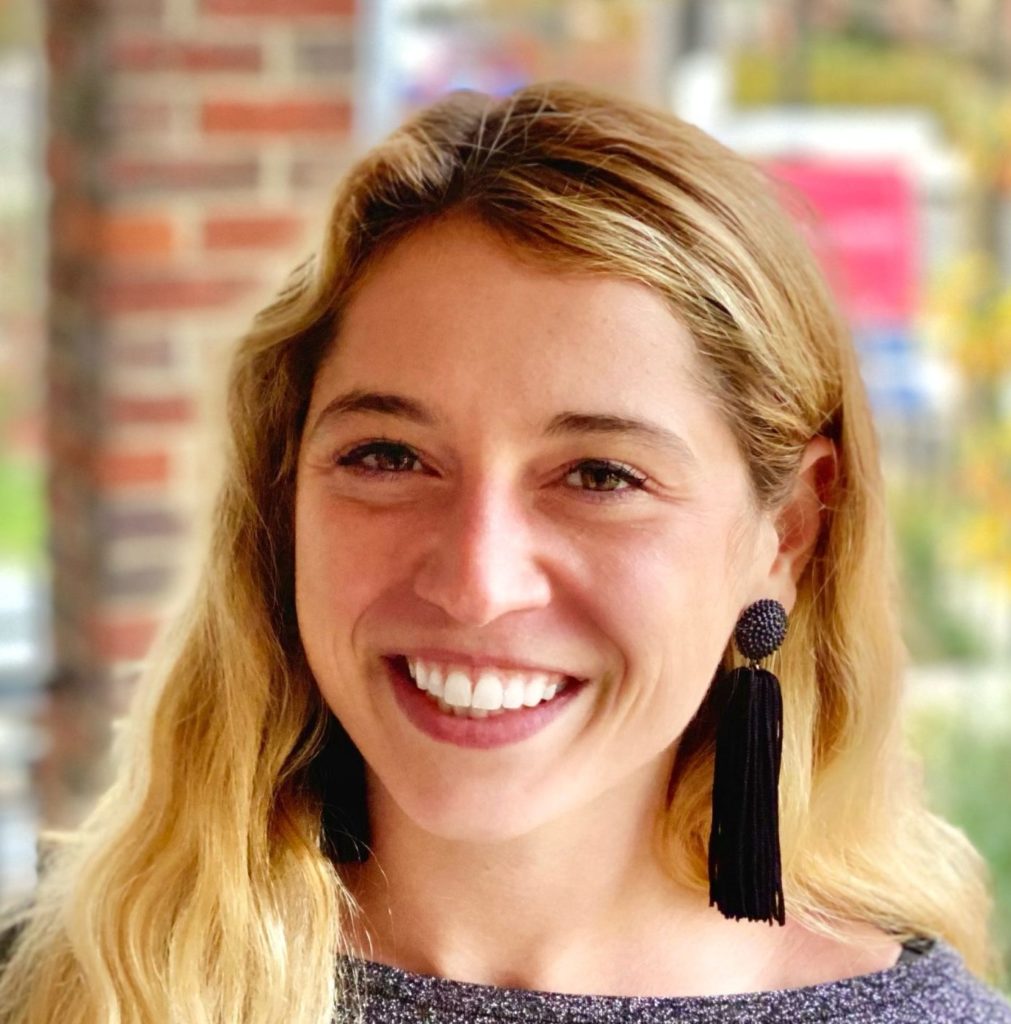 Peter McCornick has trotted the globe improving water resource management in irrigation systems. An agricultural engineer by trade, McCornick began his career as an Assistant Professor at the University of Alberta, teaching and implementing research projects in Alberta, Bangladesh, and Kenya. His work thereafter took him to Indonesia, Eritrea, and Jordan to plan, develop, and manage irrigation and water resources systems, to develop of rural water supply and sanitation systems, and to implement water policy and standards. McCornick also served at the International Water Management Institute in Colombo, Sri Lanka as the Director for Asia.

A world away in Nebraska – which holds the distinction of having the most irrigated acres of farmland in the United States – conversations were taking place at the University of Nebraska when Mogens Bay asked then-President of the University, J.B. Milliken, what the university was doing about water issues. At the time, Bay was the Chairman and CEO of Nebraska-based Valmont Industries and board chair of the Robert B. Daugherty Charitable Foundation.

Critical Forethought on Water for Food

In 2016, McCornick entered the equation and took on the role of the Daugherty Water for Food Global Institute (DWFI)’s Executive Director, following Roberto Lenton—the founding Executive Director who had built the capacity and international recognition of the institute during its first few years.

“Bob Daugherty had the forethought to anticipate the impact the institute and the state’s agricultural and water management expertise could have on the issue of global water and food security,” said McCornick.

The Daugherty Water for Food Global Institute at the University of Nebraska—officially founded in 2010—was greatly expanded and accelerated through a generous donation from Robert B. Daugherty. Daugherty was the founder of Valmont Industries, a global leader of products and services for infrastructure, water-conserving irrigation equipment, and agricultural solutions. He had spent his career dedicated to promoting efficient irrigation systems for agriculture production.

“There is still work to be done, but the University of Nebraska and other partners within the state have helped the institute gain the reputation as a global leader by serving as a vital partner in expertise, knowledge and capacity to convene,” said McCornick.

DWFI’s mission is to improve water management in agriculture and food systems through policy, research, education, communication, and development. However, “the pandemic has certainly changed the way we work, but it has also further pushed the water and food security crisis to the global stage. The disruptive effects on our agriculture, food and water systems are evident and further solidifies the need for us to continue making valuable contributions to the challenge of sustainably feeding a growing global population,” said McCornick.

Impact of Water for Food

In 2018, the World Bank and DWFI, in partnership with USAID, USDA and others, co-hosted, a Water for Food International Forum at the World Bank Headquarters in Washington, D.C. Participants included several African ministries, private companies, international organizations, producers, including from Nebraska. This event catalyzed increased efforts to advance sustainable investments in farmer-led irrigated agriculture in the developing world.
In 2019, DWFI analyzed irrigation business models for smallholder farmers in Rwanda, where agriculture is the main economic activity. Seventy percent of the population engaged in the sector, and it accounts for 33 percent of the national GDP (FAO).

From 2017 to 2020, DWFI trained a cohort of young water scientists from India in addressing India’s water quality challenges. As the pressure of a growing economy and expanding population has increased the demand on water resources, the pollution of India’s rivers and groundwater has become increasingly difficult to manage.

Through its partnership with the U.S. Agency for International Development (USAID), and in collaboration with the university’s National Drought Mitigation Center (NDMC), DWFI has also worked with countries in the Middle East and North Africa — including Jordan, Lebanon, Morocco, and Tunisia — to forecast drought, and form and implement drought mitigation plans to reduce its impact on food and water supply in these vulnerable communities.

Peter G. McCornick, Executive Director of the Daugherty Water for Food Global Institute (DWFI) at the University of Nebraska is a Nebraska Advisory Committee member of the U.S. Global Leader Coalition.