Local leaders from across the Heartland are recognizing the positive impacts of American global engagement on local communities. One such a leader is Josh Eickmeier—a Nebraska Advisory Committee Member—who has served the community of Seward, Nebraska as mayor since 2010.

In Seward, we see a rural community deeply rooted in agriculture, forged in tradition, and defined by a philanthropic population since its founding in 1868. Located just 20 miles west of Lincoln, Nebraska, the community boasts a historic downtown square straight out of a Norman Rockwell painting and is made of up a population of just over 7,000. Seward certainly has a vested interest in global matters with its international education and business ties. It is home to higher educational institutions like St. Gregory the Great Seminary, Concordia University, and is very close to Southeast Community College in Milford. It is also host to large scale manufacturers like Petsource by Scoular and Tenneco Automotive, and close to a Bayer facility. Additionally, the community is home to a large Independence Day celebration, which draws an average annual attendance of 40,000, that was Congressionally designated by the U.S. House of Representatives in 1979 as “America’s Official Fourth of July City-Small Town USA.”

On ties to the global stage, Seward’s higher educational institutions attract students from all over the world with Concordia having the largest draw with international students comprising 5% of each new class and an overall international student base representing 15 different countries. Of Seward’s many employers, two stand out with strong ties to the international community. First is Petsource, which produces premium pet food which is shipped extensively outside of the United States, namely Canada. Next is Tenneco Automotive, which manufactures exhaust systems, is part of the Tenneco network, and is among the world’s leading designers, manufacturers, and marketers of automotive products. On the agricultural side, Seward County agricultural producers—many of whom directly support Seward’s economy—work with entities like Cargill and Bayer to do their part in feeding the world. Most significantly, according to the U.S. Department of Agriculture’s 2017 “Census of Agriculture,” 944 farms across Seward County provided $250,954,000 worth of agricultural products to the open market.

The Seward community is both globally connected and globally minded, as many church workers and missionaries who have worked internationally have decided to retire in Seward. The community’s interest can also be gauged by a recent effort in April 2022—sponsored by the Seward Rotary Club and Nebraska Rotary District 5650—in which Seward-ites provided more than $15,000 in donations and medical supplies to support relief efforts in Ukraine. Building upon this philanthropic example, the Seward Rotary Club also participated in a Global Grant Project in 2020 to provide Rand Hospital in Freeport, Bahamas with 23 essential pieces of medical equipment, including 18 hospital beds, 2 birthing beds, 2 emergency stretchers, and 1 defibrillator at a cost of $89,280.

And of course, you can’t discuss Seward and its global impact without mentioning former Representative Douglas Bereuter, USGLC’s Nebraska Advisory Committee Co-Chair, who was raised just west of Seward in Utica, Nebraska. Not only did Rep. Bereuter diligently serve Seward and surrounding communities for a term in the Nebraska Legislature, but he also served the people of Nebraska’s 1st congressional district for 25 years. During this time he stood up USAID’s Farmer-to-Farmer Program and helped establish permanent normal trading relations with China. In 2004, Rep. Bereuter resigned from Congress to serve as President & CEO of the Asia Foundation until 2011.

Mayor Eickmeier understands that what happens globally matters locally and recently stated that, “Seward is truly a community in the middle of it all.” From the products created by Seward businesses to the deep passion its leaders share for ensuring the city continues to lead a legacy of strength and generosity; Seward also stands as a community in the center of a globally engaged American Heartland. 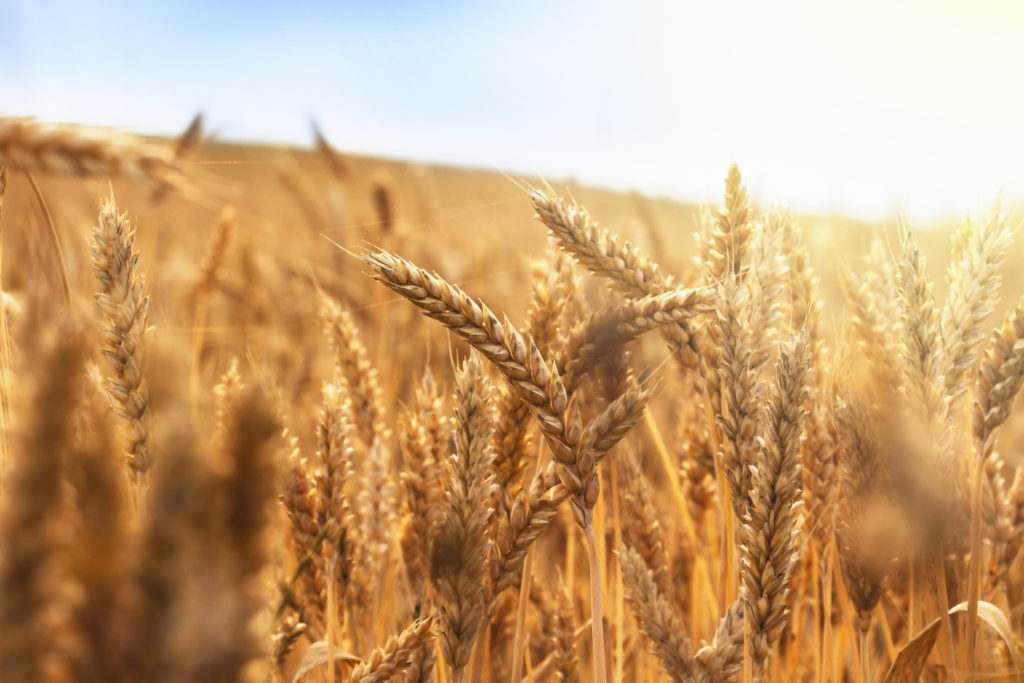