As our hearts and prayers are with the people of Ukraine under Russia’s unprovoked invasion and attack on democracy, American’s global leadership in diplomacy and foreign policy is taking center stage. In addition to immediate actions taken by the Administration, bipartisan efforts are underway in Congress to support humanitarian, economic, and security aid for Ukraine and the resulting refugee crisis in neighboring countries.

The crisis in Ukraine impacts Americans – our interests and our values – and the voices of Americans are critical to defining U.S. global leadership. Here are some thoughts from leaders in the Heartland states about what American’s global leadership means in the face of this security and humanitarian emergency for Ukraine. Their comments reflect their own views. “For my international relations community, their lives are being uprooted, placed in danger, or at the very least, made highly uncomfortable because of the increased workload that has fallen upon them to support the U.S. efforts. For my loved ones in the states, the middle & lower class are suffering at the pump and in their pockets. We can simultaneously recognize our privilege to be miles away from direct conflict and the negative economic effects we feel. For my business community, I feel a great deal of empathy because they, more than most, will feel the combined wrath of increased aluminum, steel, metals, gas, and wheat prices as they try to regain footing in their industries. It is unfortunate that as they started to leave the supply chain nightmare that was COVID-19, they now have to deal with the new nightmare of logistics during a war.” “Ohio politicians must support our significant Ukrainian diaspora and undertake measures in trade and cyber security to defund Russia and deny cyber-attack targets in Ohio. As a retired U.S. Diplomat, I took pride in our role in ending the Cold War. We erred in considering Vladimir Putin a rational actor. He is anything but; we have to fight back for the future of democracy.” “As Executive Director of the Great Lakes Energy Institute at Case Western Reserve University in Cleveland, Ohio, I believe the ramifications of Russia’s invasion of Ukraine will be profound. People, nations, and businesses now realize that the consequence of buying oil and natural gas from a petro-state like Russia is that the West has essentially financed their war of aggression. I expect that this will lead to even larger investments in zero emissions energy technologies like solar, wind, and nuclear, and accelerate the transition away from fossil fuels. These moves are good for our foreign policy, our national and energy security, and will help address climate change.” “We have families in Columbus who have family and friends in Ukraine that are currently being impacted by the events taking place. They are doing their best to offer resources to those also being impacted by the crisis. Our local economy will also be impacted as it revolves around agriculture and manufacturing, both industries will be subject to price changes due to the availability of products.” “If Putin doesn’t respect the boundaries of any European nation, like Ukraine, it threatens the whole international order that largely has freed the European continent from international conflict since 1945. Failure to join in a strong international resistance to such naked aggression poses a very real threat of a return to the international warfare and instability that brought such tragic consequences to Europe and much of the world twice in the 20th Century. The United States and its allies in NATO must steadfastly stand together against current and future Russian aggression.” “I had the honor of being an election observer in Ukraine in May 2014. No matter what happens in the next days or weeks, I believe the world will see significant changes and we will see reverberations for years to come. It is unclear what the long-term impact on Kansas will be at this time; however, we have already seen an increase in the price of oil, gasoline, and natural gas. Some Kansas liquor stores are pulling Russian vodka off their shelves and replacing them with Ukrainian brands. Cities in Kansas are lighting some of their public spaces in the national colors of Ukraine. We are seeing several western companies head for the exist in Russia as sanctions tighten. . . Despite the uncertainty, we can surely expect the ability of Kansas’ businesses to conduct business in Russia to be hampered as Russia’s economy has been greatly harmed by the swift financial hammer that has already come down on them.” 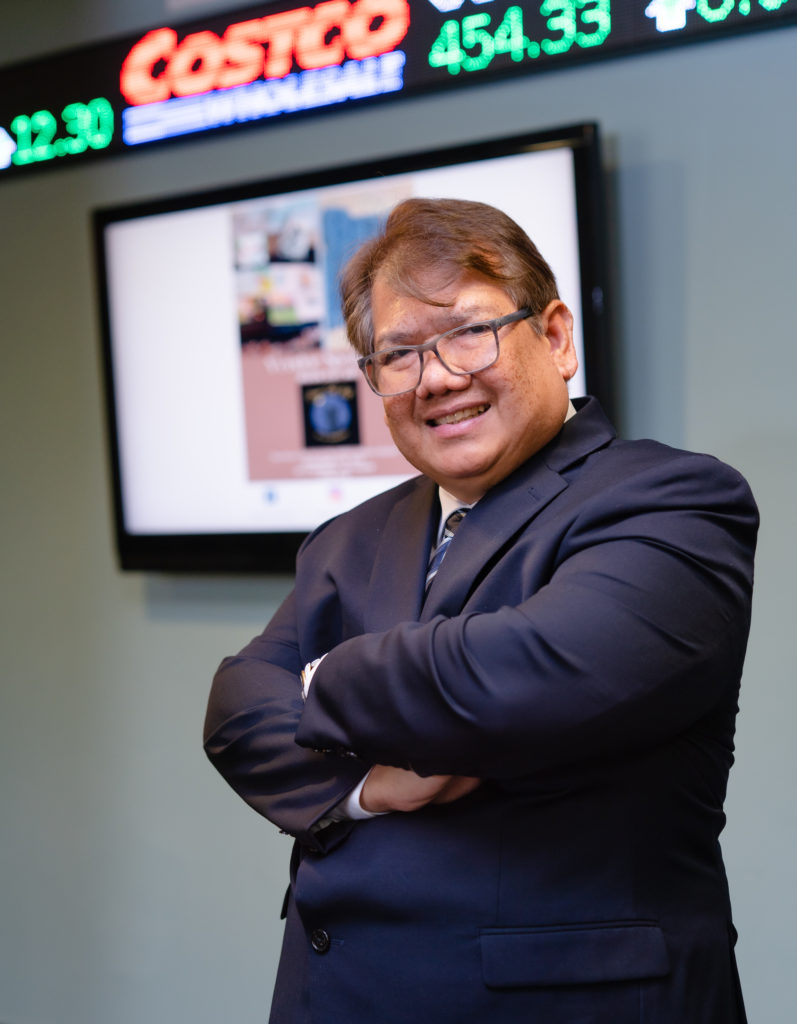